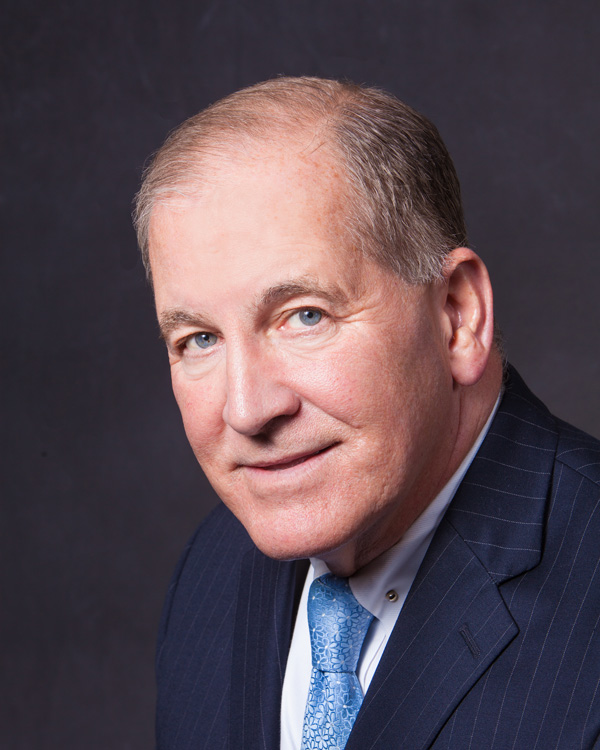 In 1976, John was commissioned as Lieutenant in the United States Marine Corps and served continuously as a Judge Advocate, both on active duty and in a reserve status until his retirement in June 2006. From 1976 to 1979, John served in the capacity of Trial counsel, Defense Counsel, and Special Assistant United States Attorney for the Island District of Hawaii. From 1982 to 1984, John also served as Trial Counsel and Assistant Staff Judge Advocate for First FSSG at Camp Pendleton, California.

In 1984, John joined the Miami office of Rumberger, Kirk & Caldwell, P.A. where he served as the managing shareholder for the firm from 1991 to 1999. From 1985 to 2004 John chaired the insurance defense practice group.

John returned to active duty in November of 1990 for a period of six months with the United States Marine Corps in conjunction with Operations Desert Shield and Desert Storm. During this period of active duty, John served as the Officer in Charge for the Legal Services Support Section, 2nd FSSG at Camp LeJeune, North Carolina. In addition to providing legal services and support to 2nd FSSG and 2nd Marine Division, John’s command was responsible for the successful prosecution of several dozen desertion cases which gained national media attention. In 1991, John was certified as a Special Courts Martial Judge. He has also served as a General Courts Martial Judge (1993-1996) and an Appellate Judge on the Navy-Marine Court of Criminal Appeals (1996-1998). From 2001 to 2006, John served as a Colonel in the United States Marine Corps Reserve in the Billet as Deputy Chief Defense Counsel for the Marine Corps. During Operation Iraqi Freedom in 2003, John was again called to active duty and served as Staff Judge Advocate for II Marine Expeditionary Forces at Camp LeJeune, North Carolina. In addition to his regular reserve duties from 1997 to 2010, John was asked to lecture in more than 20 different countries for the Defense Institute of International Legal Studies (DIILS), Newport, RI on a wide range of human rights and humanitarian law issues including legal aspects of counter terrorism, border security, trial advocacy, rules of engagement, legal aspects of the use of force and the law of armed conflict.

In July 2004, John left the Rumberger firm to form Atkinson & Brownell, P.A. His practice includes all phases of insurance litigation, including defense of catastrophic injury and death cases, coverage, bad faith, excess, umbrella and reinsurance claims, construction defect, premises liability and products liability.  In 2016 the P.A.’s name was shortened to Atkinson, Attorneys At Law.  From 2004 to present, John was recognized by The South Florida Legal Guide as one of the “top insurance defense lawyers” in South Florida.  John was also named Super Lawyer in Florida and Nationally from 2010 to present.

Certified by Florida Supreme Court as a Civil Litigation Mediator, 2011.